Take a look at the information below to help you understand investing in cryptocurrencies. If you have questions, don’t hesitate to contact our specialists by phone…, email support@24htrading.co.uk or leave us a message below.

Cryptocurrencies are a form of digital currency. All transactions, transfers of assets and creations of new assets are made possible by use of cryptography. The validity of each crypto coin is backed by a blockchain – a public ledger of transactions. Blockchains are secure by design and the data recorded on them can not be modified. Also, cryptocurrencies are decentralized and aren’t controlled by any government or central bank. Here’s a look at the cryptocurrencies available on 24H Trading:
Bitcoin – the first decentralized currency created by a developer Satoshi Nakamoto, whose identity remains a mystery. Nowadays, it is widely used as a payment system – KFC, Microsoft, Wikipedia, Gap are examples of companies that accept Bitcoin. The hype around Bitcoin is easy to understand, as its return over the course of 2017 was 1,318%. Bitcoin is a deflational currency, which means there is a limited amount of it in the world – only 21 million bitcoins can ever be mined and about 80% have already been mined. When new bitcoins are created they are being “mined”. This process, known as mining, involves a lot of electricity and a high processing capacity. Those lucky miners who successfully generate code to add to the blockchain are rewarded in bitcoins.
Ethereum – is similar to Bitcoin, in that it is used as payment and backed by blockchain technology. However, its use is broader than that of a currency. Ethereum is a platform on which people can create applications and smart contracts – if-then statements, that are executed when all conditions are met and with transactions seen by all network. It’s an inflationary currency, meaning its supply is virtually limitless.
Litecoin – created in 2011, Litecoin was inspired by Bitcoin and doubled its technical characteristics. The differences are faster mining and the use of scrypt algorithm, which results in higher cost of mining devices.
Ripple is a token used by the Ripple network – the platform known for moving money around the world as quickly as possible. Unlike the other platforms, Ripple is not a blockchain. It uses a shared public database and a system of validating servers that compare transaction details until a consensus is reached.

By registering an account with 24h Trading, you’ll receive a number of benefits:

Trading Bitcoin, Ethereum, Ripple and Litecoin CFDs has one major advantage – you can speculate on the high volatility of these cryptocurrencies without ever owning or buying them. Another plus? No need to worry about someone stealing your crypto coins, hacking your account, or even about buying a new wallet to store them.

By opening a buy position, you are hoping that Bitcoin’s price will appreciate against the USD. If Bitcoin’s price goes down, you will suffer losses. You can also open a short position and wait for Bitcoin to lose in value.

CFDs are a leveraged asset, which means you need to deposit a fraction of the total value of a position. Although trading with leverage can yield maximum profits, it can also cause losses that exceed your deposit. For more information, check out Margin Trading.

There are no exchange fees, but you will need to cover the margin costs to open a leveraged position. There are no commissions, trade fees, account fees or advisory fees. 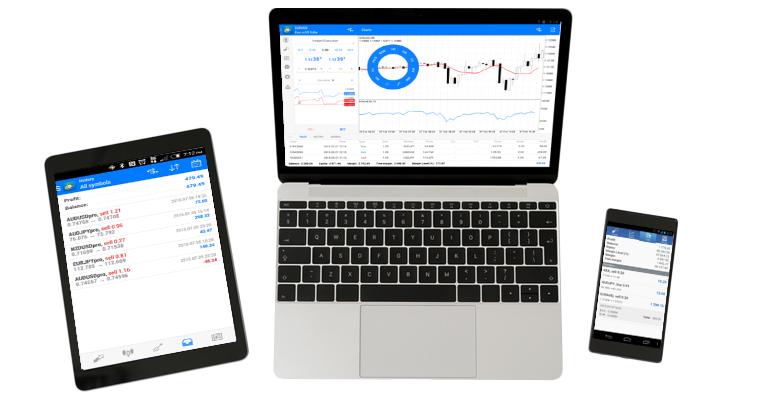 What platforms do we offer?

MetaTrader4 is the best trading platform on the market for performing technical and fundamental analysis. These platforms offer access to more than 900 instruments – Forex, indices, commodities, stocks, bonds, cryptocurrencies and CFDs. All information is displayed in easy to understand charts and you can trade and monitor your trades 24/7 on a variety of devices: desktop, mobile or tablet.

Why do I need a trading platform?

MetaTrader has been designed with the trader’s interests in mind. It is easy to understand, nearly intuitive. It saves you time because you have everything at your fingertips: market information, instrument’s analysis, indicators. You can perform trades and set key levels with one click or tap. It’s important that you use the platform provided by your broker, as the bid/ask pride may differ and hence it is difficult to trade correctly with a generic MT4.

How do I install it?

There are three types of platforms we offer, depending on the device you want to use it on: desktop, mobile and tablet version. To use MetaTrader on mobile and tablet, simply download the app from Google Play or App Store. To install the Client Terminal (desktop version) For Windows:
1. Download and launch installation wizard.
2. Choose a directory for installing the program and follow the installation wizard’s tips. After the terminal has been installed, it will run automatically.
To install the Terminal on Mac OS:
1. First install PlayOnMac – free application for easy installation of Windows applications on Mac OS.
2. Together with PlayOnMac, Wine will be installed – software that allows to run Microsoft Windows apps. Select the latest version.
3. Install the Terminal by downloading "mt4setup.exe" and launching the file. PlayOnMac will automatically open it.
Market may not be available on Mac OS.

To start trading Bitcoin and other cryptocurrencies with 24H Trading, you’ll need to open a Live Account (Classic, Premium or Select). Once registered, you can apply for margin trading. If you have never traded before, we suggest you first learn the basics by opening a Demo Account. 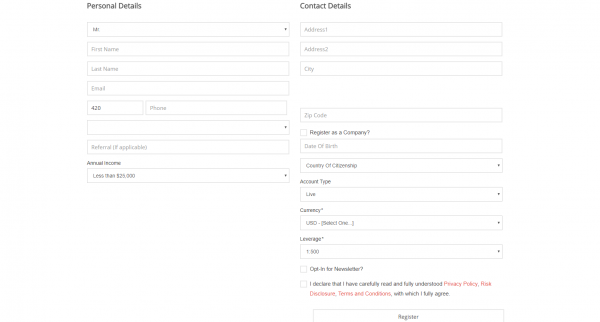 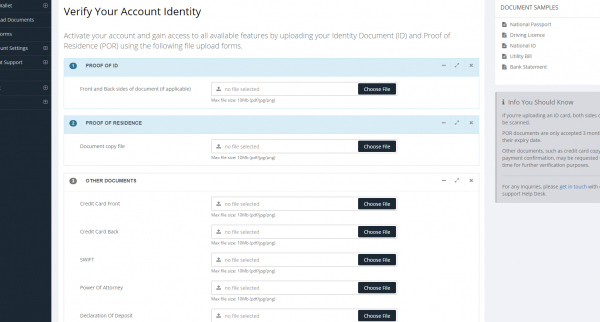 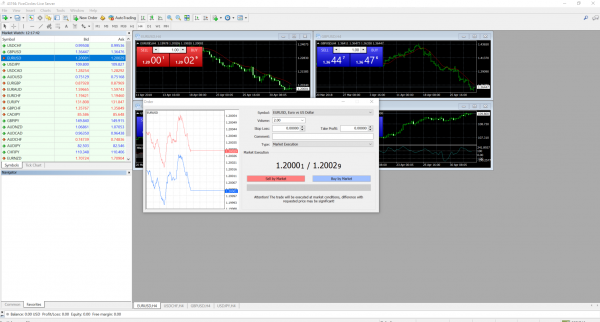 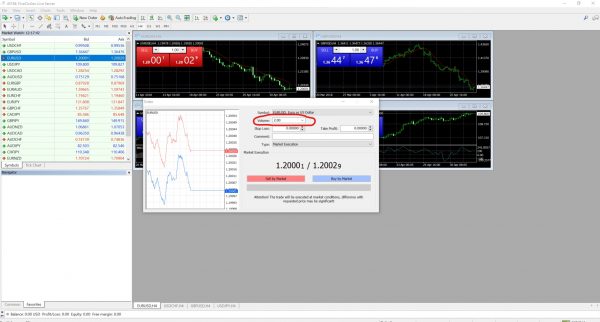 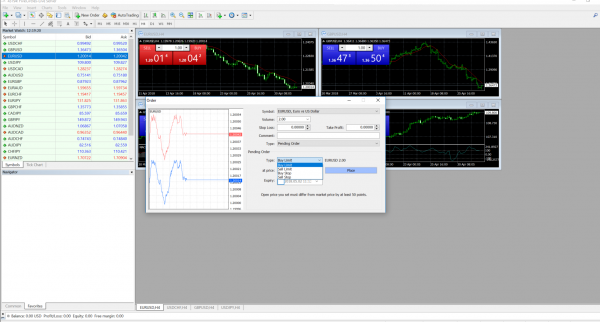 Pay the absolute minimum. Be entitled to all your profits.

Our pricing policy is extremely transparent. We have minimized all operating fees, so that you can be entitled to 100% of your profits.

We do not charge anything for providing you with advice and tips on trading.
We do not manage your assets for you.

We do not charge anything for opening an account. The type of the account you open depends on the amount of your first deposit. You can upgrade your account by contacting us on…. or emailing ….

We do not charge a fixed rate on any instruments.
Register Now